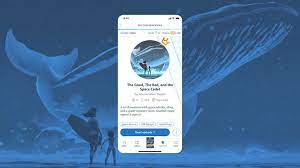 Amazon is going to launch a serialised fiction store that lets users unlock “episodic, self-published stories using in-app and online purchases”. Slated for a mid or late–July release, the service is called Kindle Vella and is another way for authors to generate revenue from the Kindle Direct Publishing service. The Kindle Direct Publishing service paid out $370 million in royalties to independent writers in 2020, as Endgadget reports.

Despite having a ‘Kindle’ in its name, Kindle Vella is not going to be available on Amazon’s range of e-readers. The company has decided to launch the service directly on Amazon.com and the iOS Kindle app. Initially, Kindle Vella will be limited to US-based authors who publish stories in English. Over time, it is expected that Kindle Vella will cater to other regions and languages.

Amazon has said that these serialised stories should range from 600 to 5,000 words per episode and the first three episodes will be available for free. To unlock the story further, users will have to pay for credits, or tokens as Amazon calls it. Prices range from $2 ( ₹147.63 approx) for 200 tokens to $15 ( ₹1107.26 approx) for 1700 tokens. You should get about 34 episodes with 1700 tokens. The higher the word count of an episode, the more money you will have to spend to unlock it.

On the other hand, authors will get 50% of the payment revenue their stories generate and they can also earn bonuses bases on engagement. Engagement is based on the social feature on Kindle Vella where readers can give stories they like a ‘thumbs up’. The score for all the likes is going to be tallied for others to see. There is also a ranking system that will empower active readers, the ones that have been spending money, to receive a weekly “fave award” they can grant to their most loved story. The stories with the most faves will be featured on the leaderboard of top picks on Kindle Vella. As a writer, if you are looking to boost the interactions, you can also leave author’s notes with additional thoughts and insights or mention when the next episode is coming. 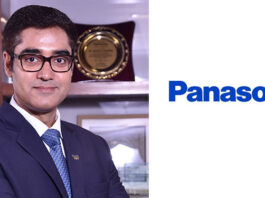 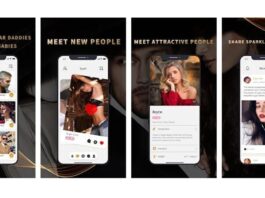 Google Play Store is banning all ‘Sugar Dating’ apps with its... 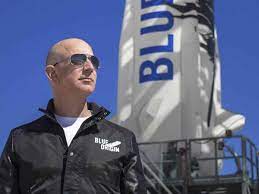