Apple is reportedly working on a new iPod touch which will have an iPhone 12-like design. This iPod touch will feature square edges that Apple brought back with the iPhone 12, and an all-touch display without the Touch ID button. Apple is said to launch this iPod touch later this fall.

This information comes from MacRumors contributor Steve Moser who shared it on Twitter. Moser also cited tipster Alexiander and Apple Tomorrow on the details, and renders of the iPod touch 2021. According to the renders, the new iPod touch is reimagined in an iPhone 12-like design with square edges. The iPod touch is also seen in five colour options of black, green, red, purple and blue. Up front, it has an all-screen display like the iPhone 12. 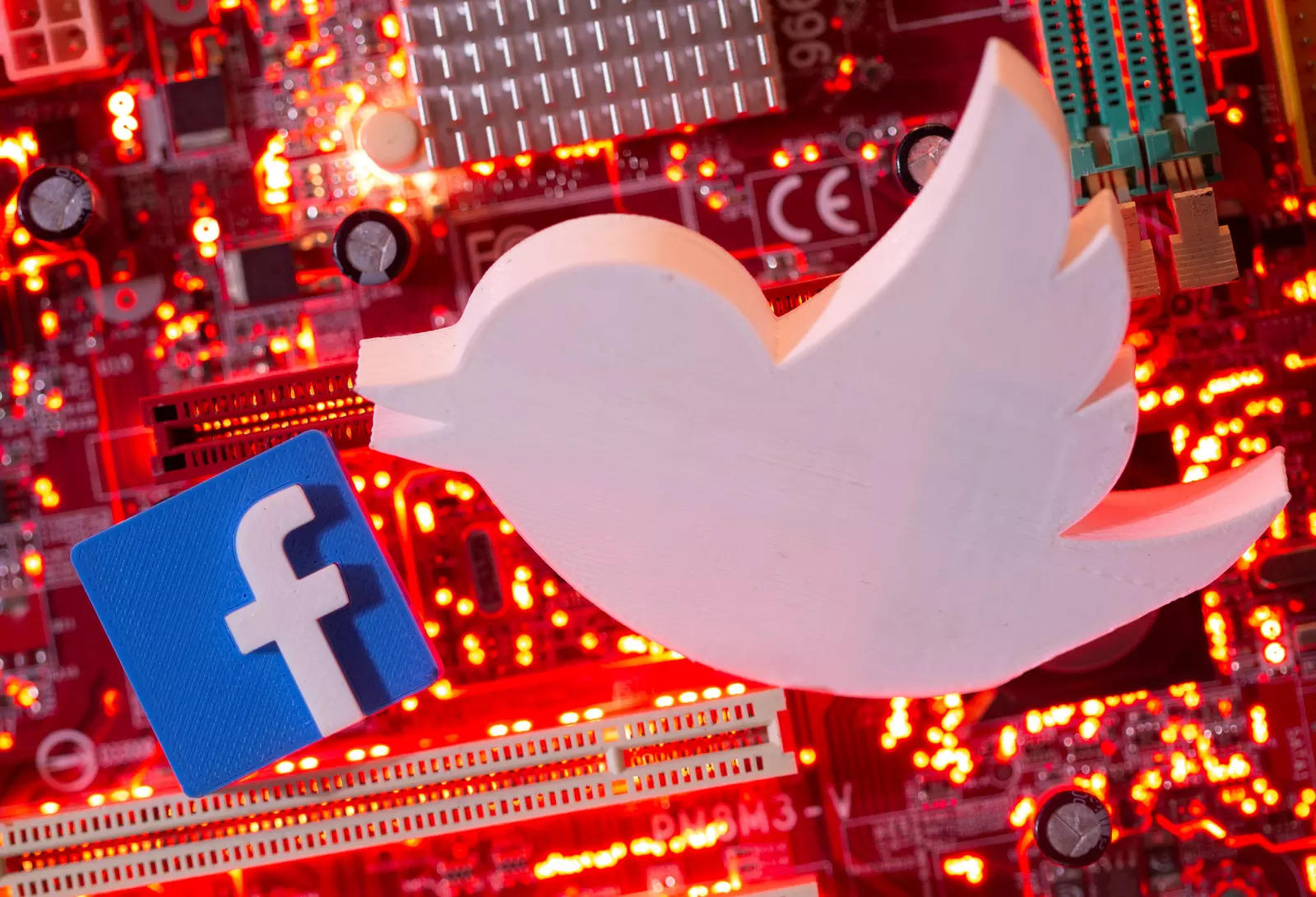 ABOUT US
Technologyfortnight.com is one of the most popular e-business and technology news publishers in India. Our network of business and technology news publications attracts a targeted audience of buyers and decision-makers who need timely industry news and reliable analysis.
Contact us: editorbusinessfortnig[email protected]
FOLLOW US
© Newspaper WordPress Theme by TagDiv
MORE STORIES

Apple’s stock split may not be good for the Dow –...