Apple’s MacBook Pro laptops are definitely some of “the most powerful portable macOS devices”. And while creators and developers make the best of what it can offer, the kind of power the MacBook Pros pack is not really utilised or needed by all users. Most regular users are usually looking for something that’s a “little bit more than the M1-powered MacBook Air”, but they might not be okay with shelling out a bomb for a 14-inch or a 16-inch MacBook Pro, or compromise with a 13-inch MacBook 13.

“Hot sales of MacBook Pro released in late 2021 have lingered into the first quarter of 2022, with shipment volumes higher than expected, and new MacBook Air set for launch in the second half of the year is expected to add further sales momentum,” MacRumors’ Joe Rossignol reported.

In 2020, the mac Mini, an entry-level MacBook Pro, and the MacBook Air were the first devices to ship with Apple’s first in-house silicon – the M1. The Apple M1 with its efficient performance managed to unlock the MacBook Air’s potential and for many users the “newly updated ultraportable was more than enough MacBook for what they needed a laptop to do”.

With Apple launching the M2 chip now, it is just a matter of time that Apple adds it to the MacBook Air. It could also add one of its more powerful chipsets like the M1 Max or the M1 Pro, that remains to be seen. This would make the MacBook Air more powerful, offer a performance jump, but yet not powerful enough to take over the more expensive Macs. And this powered-up MacBook Air is expected to come later this year.

Besides this, as far as the new MacBook Airs are concerned, we might also see a change in design along with some other hardware updates like the screen, the I/O ports, etc. Apple is also expected to bring in more colours, albeit pastel shades, to this range.

New Vehicles Being Financed at a Higher Rate by Consumers With...

Sushant “Took Advantage Of Those Closest” For Drugs: Rhea Chakraborty 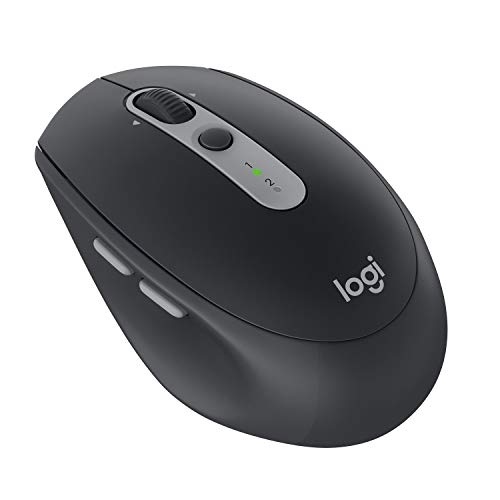 Lysogene Reports its Cash Position as of 31 March 2021

Apple launches Apple One subscription plans, Spotify is not happy