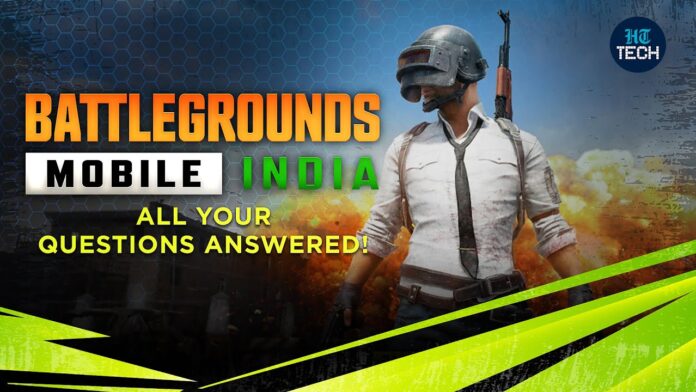 Battlegrounds Mobile India is receiving criticism from some government officials who are concerned about Tencent’s involvement in the game. There have been three official requests made so far on either banning the game or looking into the company’s data practices. There hasn’t been any official response on these requests yet. 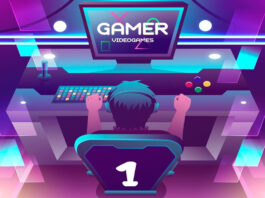 More women in India want to pursue gaming as a career... 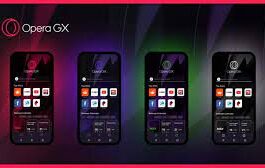 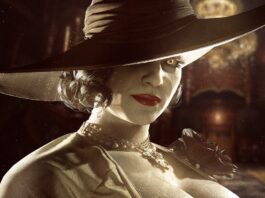