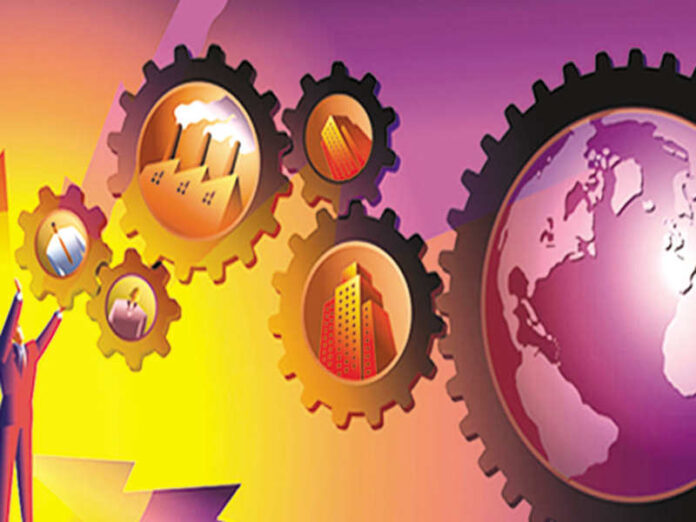 
Apple‘s contract manufacturers Foxconn and Wistron, computer firm Dell and domestic company Lava are among the 19 companies that have applied for investments under the production linked incentive scheme for IT hardware manufacturing, the Ministry of Electronics and IT said on Tuesday. According to the ministry, the scheme is expected to lead to total production worth around Rs 1.6 lakh crore.

“These companies are expected to expand their manufacturing operations in a significant manner and grow into national champion companies in IT Hardware production,” the statement said.

Production Linked Incentive (PLI) scheme for IT Hardware was notified on March 3. The scheme provides an incentive of 1 to 4 per cent to eligible companies on net incremental sales over the base year of FY 2019-20 of goods under target segments that are manufactured in India for a period of four years (FY 2021-22 to FY 2024-25).

Electronics and IT minister Ravi Shankar Prasad said the PLI scheme for IT Hardware has been a huge success in terms of the applications received from global as well as domestic companies engaged in manufacturing electronics hardware products. Industry has reposed its faith in India’s stellar progress as a world class manufacturing destination and this resonates strongly, he added. 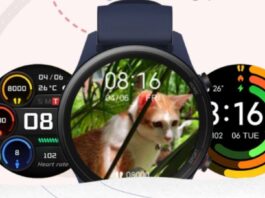 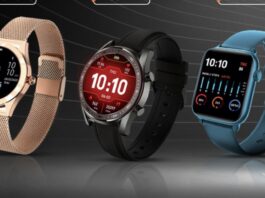 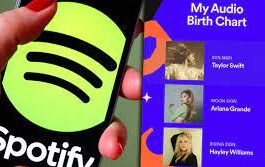 Only You on Spotify reveals your Audio Birth Chart and more:...