After teasing details about its Pixel 6 series smartphones for weeks, Google earlier this week finally confirmed the official launch date of its Pixel 6 and Pixel 6 Pro smartphones. For those who haven’t been keeping a track, the Pixel 6 series smartphones will be launched via a special event at 10AM PT or 10:30PM IST on October 19. Ahead of the official launch event, a German retailer’s flyer has not only revealed key specifications pertaining to the upcoming Google Pixel 6 smartphone. But it has also revealed the price and release date for the smartphone in Germany.

Google has already confirmed that the Pixel 6 smartphone will be powered by its very first Tensor system-on-chip and that it will come with a dual-rear camera setup. Now, the flyer by the German retailer has revealed that the upcoming Google Pixel 6 smartphone will sport a 50MP primary camera and a 12MP camera at the back. For selfies, it will feature an 8MP front-facing camera.

The flyer by the German retailer has also revealed the vanilla variant of the Pixel 6 series, that is, the Google Pixel 6 will come with 8GB of RAM and 128GB of storage space, which is the same as the Pixel 5 and Pixel 4 smartphones launched in 2020 and in 2019. Additionally, the Pixel 6 smartphone will cost 649 Euros ( ₹56,077 approx.), which is the same as a number of reports in the past have hinted towards and it will be available in the markets starting October 28.

The flyer also reveals the launch offers that potential buyers are likely to get. Buyers who pre-order the Pixel 6 from Saturn between October 19 and October 27 are likely to get a pair of Bose Headphones 700 that are available in the market for 269 Euros ( ₹23,257 approx.) for free. The pre-orders, as per the ad, will end on October 27, a day before the phone will go on sale in the country.

JioPhone Next launch: details out now

UK Based ‘Netflix For Teaching’ Raises Over US$8 Million In Funding... 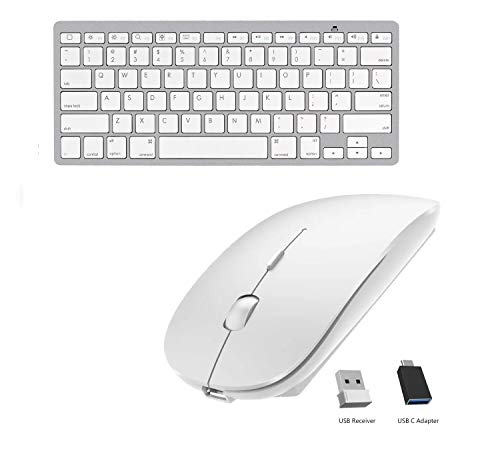