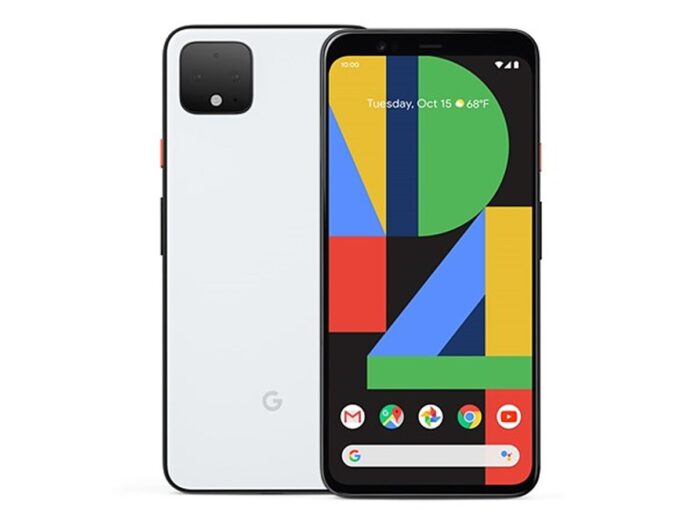 Google Pixel just got that much more interesting for you, from work to hobbies! Google’s latest Feature Drop for Google Pixel smartphones comes with features such as video for astrophotography, new Pride wallpapers, enhanced privacy for photos and videos, and more. The new features are rolling out to Pixel phones starting with the Pixel 3. But some features are limited to the newer models like the Google Pixel 4.

Google introduced astrophotography with Night Sight on Pixel back in 2019. This feature lets Pixel users capture clear photos of the night sky. Google is now making it possible to take videos of a starry night with the latest Pixel drop. When you take a photo in Night Sight, both the photo and video will be saved in your camera roll. You can also try waiting longer to capture more stars in your video. Video astrophotography is available on Pixel 4 and newer phones.

It’s Pride month and Google has introduced new wallpapers and ringtones. There are three Pride wallpapers designed by Ashton Attzs, and new Pride-themed ringtones and notifications created by LGBTQ+ artists and YouTube creators.

The latest Pixel drop also lets you reject or answer a call when your Google Pixel phone isn’t within reach. You can do this with Google Assistant by saying “Hey Google, answer call” or “Hey Google, reject call.” Gboard is also getting smarter with the ability to show copied text like a phone number, email address or URL as suggested text in the clipboard. It will appear in apps like Messages and Maps. 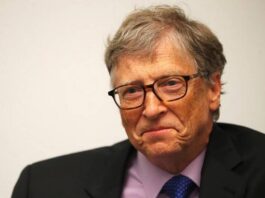 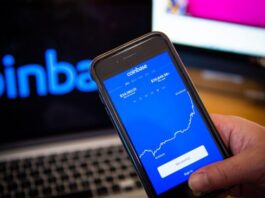 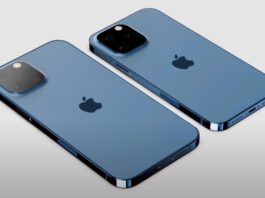 Apple iPhone 13 may come with a smaller notch, 120Hz panel