Indian wireless carrier Bharti Airtel said on Sunday it plans to raise up to 210 billion rupees ($2.86 billion) via a sale of shares to existing shareholders as it builds a war chest to prepare for the launch of 5G services.

Bharti said the shares would be priced at 535 rupees apiece, which is around a 10% discount to Friday’s close of 595.15 rupees.

Bharti founder-chairman Sunil Mittal and others in the founder group will also participate in the share purchase, the company said in a statement.

The company said that shareholders would be eligible to buy one share for every 14 share they hold in the telecom firm.

India, one of the world’s biggest telecoms markets, has been upended by billionaire tycoon Mukesh Ambani-controlled Jio Infocomm, which launched with free voice and cut-price data in late 2016.

With more than 352 million subscribers, Airtel is India’s second biggest carrier by users after Jio.

Ambani has forced several rivals out of the market while others such as the local unit of Britain’s Vodafone and India’s Idea merged to withstand Jio’s onslaught. 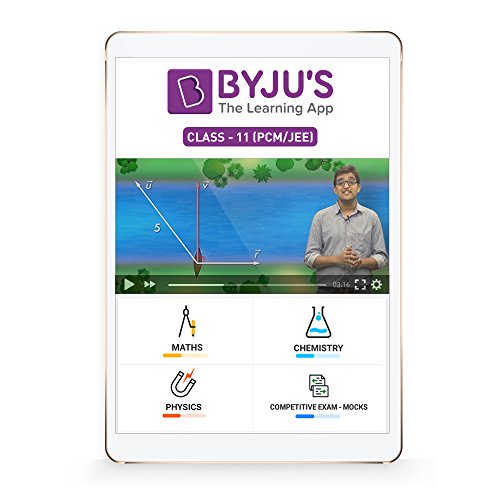 Amazon claims Parler is trying to conceal its ownership