Infosys Limited, the country’s second-biggest software services company by market value, raised its annual revenue growth forecast on Wednesday after reporting a 16.6 per cent rise in the October-December quarter profit. The revenue forecast was raised tracking a surge in client demands for digital services such as cloud computing amid the Covid-19 pandemic. The Bengaluru-based company’s consolidated net profit rose to ₹ 5,197 crore from ₹ 4,457 crore a year earlier, beating estimates. The revenue from operations jumped 12.3 per cent to ₹ 25,927 crore. Executives said they witnessed broad-based growth across many industries in cloud services and data analytics.

Infosys stated that it expects the annual revenue in the financial year to end-March 2021 to rise between 4.5 per cent and 5 per cent in constant currency terms, higher than two per cent to three per cent forecast earlier. The higher demand was also due to the larger deal wins during the third quarter. The company won several deals including a cloud partnership with German automaker Daimler AG along with a strategic partnership with British aero-engine maker Rolls-Royce.

“There is a huge move to accelerate digital spend, to do more things on the cloud and …we are now ready to participate and play to this strength massively,” said Salil Parekh, Infosys CEO in an online news conference. The banking, financial services, and insurance (BFSI) sector accounted for just over 33 per cent of Infosys’ total sales, its biggest revenue stream. 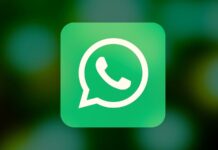 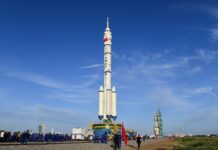 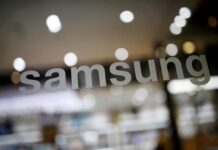 Here’s what Indians searched for in 2020

Tadawul Announces the Launch Date of the Saudi Derivatives Market and...