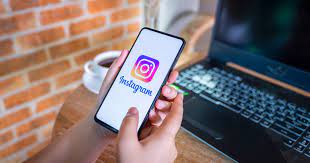 Instagram’s algorithm has always been a bit of a mystery for users, and the company is now making an attempt to explain how its algorithm works – including how it decides on what content is served to users on different parts of the app, why some posts get more views than others and much more.

Instagram says users can “influence” the posts they see by picking their close friends, mute people they aren’t interested in, and keep their news feed tab in order. Similarly, they can also train the algorithm for the Explore tab by marking recommended posts as “Not Interested” which should reduce the app’s likelihood of showing those kinds of posts in the future, according to the company.

Instagram’s company head Adam Mosseri explained in a blog post that the biggest “misconception” is that the company uses only one algorithm to control what people see or don’t see on the app. Instead, the company uses a “variety of algorithms, classifiers, and processes, each with its own purpose”, he explains.

Mosseri says that while Instagram did follow a chronological feed system when it first launched in 2010, it became impossible to see everything as more people joined. “By 2016, people were missing 70 percent of all their posts in Feed, including almost half of posts from their close connections,” he says, while explaining the company’s decision to turn the chronological feed into a ranked feed.

The company uses “signals”, or information from posts, the people who uploaded them and a user’s preferences. These can range from your tendency to like a video, where you’re browsing from (web or phone), the time the video was posted and importantly, how often you interact with a person’s post such as comments and likes. Instagram then makes predictions on how likely you are to spend a few seconds on a post, comment on it, like it, save it, and tap on the profile photo – then pushes it up higher in your news feed.

Instagram also shows you less post from the same user in a row, presumably so that you won’t see too many similar images. Similarly, it also used to de-prioritise Stories which have been re-shared from a user’s News Feed, but stopped after seeing the important of reshared stories during moments of social unrest or social events like the World Cup. 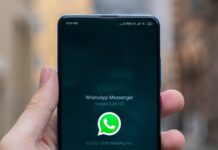 Father’s Day 2021: Here’s how to send WhatsApp stickers, GIFs and more on June 20 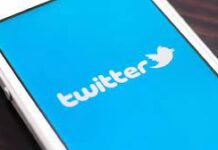 Fareportal Teams Up with British Airways to Bring Customers a Better... WhatsApp: WhatsApp will stop working on these Android phones, iPhones from...