Five generations of the Mi Band have come and gone, each bringing a unique new upgrade over the previous one. From LED indicators to multifunction colour display, the Mi Band in its sixth generation stretches it beyond the limit; quite literally. Add on the SpO2 monitoring as well as a host wellness tracking from the Redmi Watch, and the Mi Smart Band 6 is stretching what an affordable fitness tracker can be.

While its rivals have tried morphing into smartwatches, the Mi Smart Band 6 remains true to the fitness band design. The narrow and tall display coupled with a slim silicon strap still makes it an extremely comfortable wear. In fact, this is one of the most comfortable wearables I have worn going to sleep, and worked wearing an entire day.

And this year, the display stretches to the edges like modern day smartphones. The 1.56-inch flattened oval display now shows more information than the smaller display on the Mi Smart Band 5. This translates to lesser scrolling, and at night, it looks futuristic. Since its an OLED display, it looks fantastic too, although the brightness levels under the harsh sunlight may not be enough for many.

Despite this supposed to be a fitness band, the Mi Smart Band 6 takes the “smart” moniker in its name seriously. The OS is essentially similar to the affordable large screen smartwatches, only narrowed for the capsule-shaped display. Hence, you swipe left and you have your music player controls; swipe right for the weather.

Unlike smartwatches, you don’t have a notifications panel or a control center. Instead, you swipe into the menu and tap the notifications app to see them. When paired to an iPhone, the Mi Smart Band 6 was able to display both English and Hindi text, although emojis appeared as empty boxes. You can reject calls but can’t answer them. Then there are the usual apps such as weather, flashlight, Events, Alarms, find your phone, camera controls, and other similar utilities.

There’s not much to play with but the interface wears a fancy colourful display that makes the most of this large display. On top of that, the Mi Fit app works equally well on both Android and iOS devices; it connects swiftly and lets you choose from a plethora of funky watch faces.

The biggest addition to this department this year is the blood oxygen saturation monitoring system, which brings the Mi Band up to date with its rivals. I did not have a professional health monitoring device to check the data accuracy but the SpO2 monitoring often returned a rough idea of my blood oxygen saturation. I had to strap it tightly to the wrist in order to get results comparable with the Apple Watch Series 7. 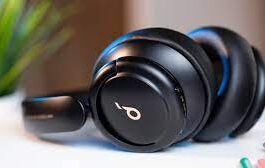 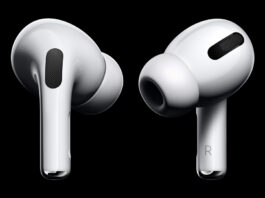 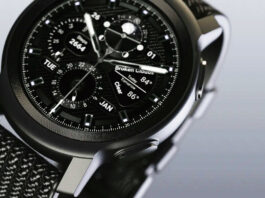 Moto Watch 100S leaks and this is what it brings