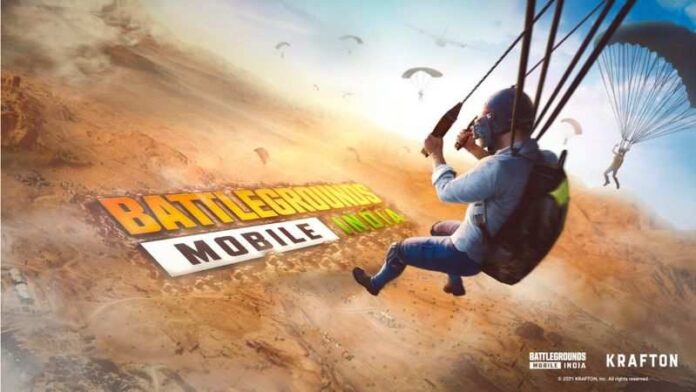 It has been a roller coaster ride for PUBG fans in India. Every now and then reports about the game’s relaunch in the country surfaced, but there was no concrete piece of information to rely on. In the latest development, the company has officially announced the launch of the game as Battlegrounds Mobile India.

While the South Korean video game developer Krafton has not revealed the exact date of the launch, it says that the battle royal game will be announced soon. It says that the game will offer a world-class AAA multiplayer gaming experience on mobile.

The official website of the Battlegrounds Mobile India is now live. The company has also released an official teaser of the game. While there is no such detail of the game on the website or in the game teaser. It shows a 9-second animation with the game’s title and logo. Battlegrounds Mobile India coming soon, it reads. There is also a social media section on the page that takes one to the YouTube channel of the game.

The game will be available only in India. It will launch as a free-to-play experience on mobile devices. Before the official launch, the game will be up for pre-registrations in the country.

Battlegrounds Mobile India will come with exclusive in-game events like outfits and features and will have its own esports ecosystem with tournaments and leagues. Krafton says that it will collaborate with partners to build an esports ecosystem while bringing in-game content regularly, starting with a series of India specific in-game events at launch, to be announced later.

Krafton is also stressing on data security and privacy of the players. The company says that it will be working with partners, to ensure data protection and security, at each stage. “This will ensure privacy rights are respected, and all data collection and storage will be in full compliance with all applicable laws and regulations in India and for players here” it adds.

Though the thought is far fetched but during covid 19 times this game can help people stay indoors and keep children busy for some time. Though playing games for long hours should be avoided. 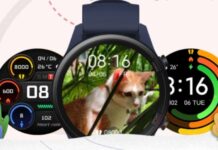 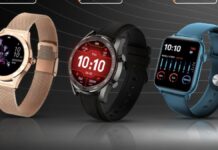 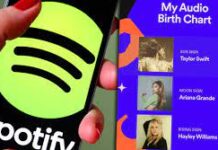 Perform yoga on International Yoga Day, June 21 at home itself Historic US COVID-19 Vaccine Campaign Launches With Convoy Of Trucks 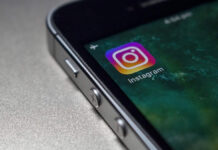 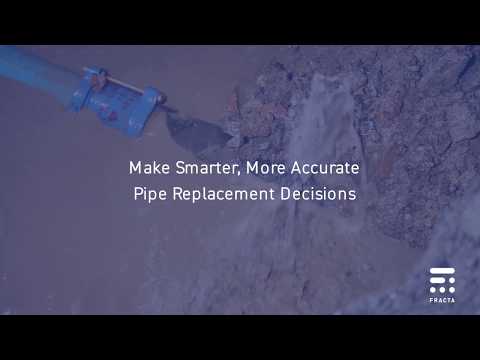 Amazon.com: In pandemic Christmas, US rivals aim to challenge Amazon under...