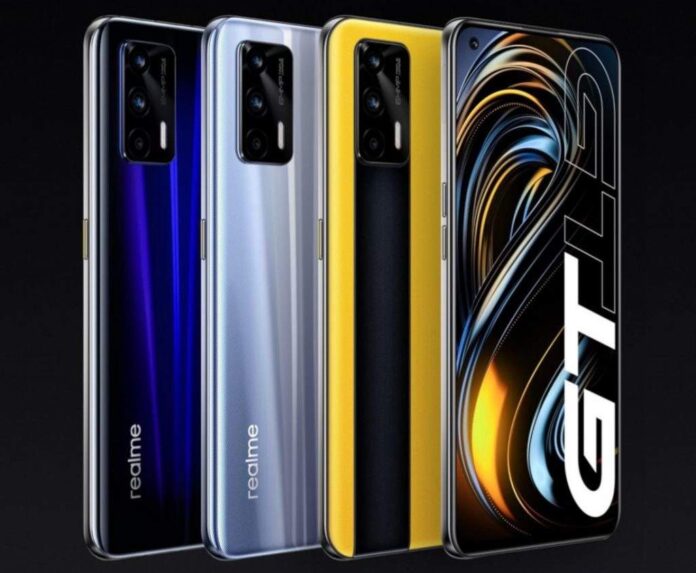 NEW DELHI: It appears that Realme is on some kind of a smartphone launching spree. The company recently launched its new Narzo series smartphones and now it has already confirmed that it will launch the Realme 8 series on March 24.

Now, it seems that the company is all set to announce something new. Realme India CEO Madhav Sheth took to Twitter to share a throwback Thursday picture. Sheth can be seen standing next to a sports car in the image. He also tweeted, “#ThrowbackThursday to when I completed my #DareToLeapChallenge for you guys. As a car enthusiast, I enjoyed every bit of it. 🏎 PS: I have a BIG surprise for you! Stay tuned for tomorrow.”

#ThrowbackThursday to when I completed my #DareToLeapChallenge for you guys. As a car enthusiast, I enjoyed every b… https://t.co/nhELZvA35o

Realme has already launched the Realme GT 5G smartphone in China and it is the first phone of the company to come with a Qualcomm Snapdragon 888 processor.

The design of Realme GT 5G is inspired by sports cars and it comes in two glass versions. On the 3D glass back cover, the silver version is designed with countless delicate optical grade textures. On the other hand, the blue version uses a special optical film on the back cover. 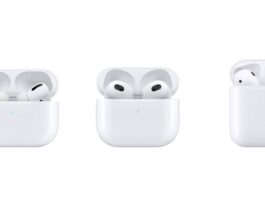 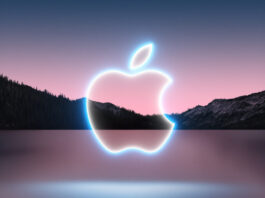 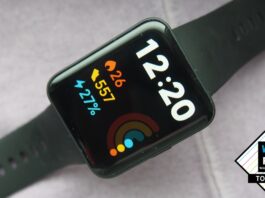 Redmi Watch 2 Lite with over 100 fitness modes, launched for...