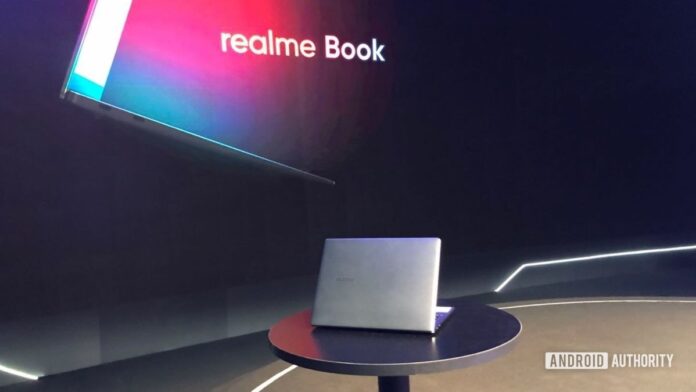 Realme CEO Madhav Sheth tweeted a teaser yesterday that hints at a laptop launching soon. The teaser didn’t reveal much but we can figure out that it is a laptop. Just today images of what’s supposed to be the Realme laptop, and also a tablet have leaked. According to the leak, the laptop will be called Realme Book and the tablet ‘Realme Pad’. The new products are expected to launch alongside the Realme GT 5G smartphone next week.

There also isn’t much revealed about the Realme Pad. The leaked image shows the tablet’s side profile which reveals sharp edges and a small bump for the rear camera. This too looks like an Apple-designed tablet, more specifically the iPad Pro. We can also see the GT branding on top of the Realme Pad’s leaked image hinting that it could actually debut at the Realme GT 5G launch on June 15. 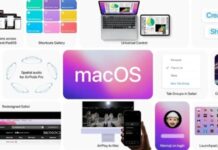 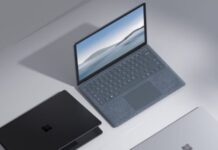 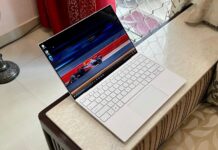 Kubient Announces Closing of $20.7 Million Public Offering and Exercise of... 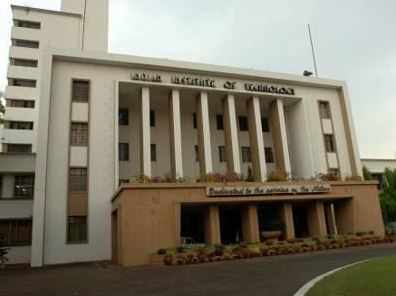 LG May Have a 17-Inch Rollable Laptop in the Works, Patent...

The latest Windows 10 update can make your printer crash your...