Redmi sells the RedmiBook in a single grey colour polycarbonate body that weighs slightly over 1.8 kilos and feels light while you’re carrying it around. It’s not the lightest laptop in this price segment and the lack of any large branding is quite welcome. The laptop body didn’t attract a lot of grease marks or pick up fingerprints easily, but one pain point was the air vents at the bottom – you’d be better off using this laptop on a flat surface like a tabletop or desk.

The company has designed the keyboard on the RedmiBook 15 Pro quite well and the 1.5mm travel made it very easy to type and getting used to the new layout took very little time, but there’s no backlight and this was quite disappointing because it rules out working at night. The RedmiBook 15 Pro has a large trackpad that gives you enough room to select content on one end of the screen and drag all the way to the opposite end, thanks to Windows Precision Driver support. You can also click anywhere on the trackpad, except the top left and right corners. Redmi claimed that users would be able to open this laptop with one hand and we found this to be true.

Like us, you’ll probably find yourself trying to tilt the screen several times until you get it right and it is simply tiresome. There’s no other way to put it – if you use your laptop outdoors, or handling images and colour accuracy is important to your daily tasks, then this screen will be a deal-breaker. The laptop has rather large bezels and it comes with a 720p webcam at the top, but the camera performance was underwhelming on any app – except the one that comes bundled with Windows 10.

On paper, the RedmiBook 15 Pro packs in respectable specs in the form of Intel’s latest 11th-Gen Core i5-11300H CPU. The chipset is powerful, with a peak Turbo Boost frequency of 4.4GHz and it scored 1336 (1340 average) and 3536 (3510 average) in single-core and multi-core benchmarks on Geekbench 5 in Tryout mode. When it comes to real-world usage, the RedmiBook 15 Pro could handle almost everything we threw at it. This included a mix of light browsing, lots of typing with over 40 tabs open in the background, with Spotify running. Intel’s Xe graphics, which can handle games like Black Mesa on the highest settings, but struggles with newer games. Even Fortnite saw a few stutters when we tried to play it on higher settings, but it’s worth noting that this isn’t a gaming laptop.

The RedmiBook 15 Pro is available in a single RAM configuration, which means you have no choice but to go with the 8GB model. This makes sense, given Windows 11 will require a minimum of 4GB RAM, but we found that trying to run our usual 70 plus tabs in the background with a couple of other apps meant the system was running out of RAM. Most users will probably never max out the RAM on this laptop. But if you use a bunch of Electron-based apps and use your browser along with other RAM-intensive apps, you might find yourself running out of memory in the future. The 512GB PCIe NVMe drive is plenty fast, and the RedmiBook 15 Pro boots up in mere seconds – around 9 seconds on average and typically woke up from sleep in just under 2 seconds. Overall, the performance of this laptop was more than satisfactory, if you are okay with 8GB RAM 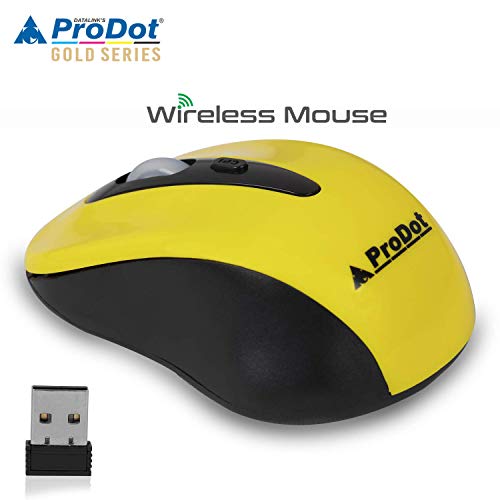