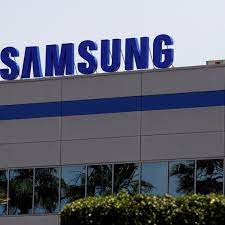 Samsung Electronics Co. and affiliates like Samsung Biologics aim to lead research and spending in areas from telecommunications and robotics to corporate acquisitions. The country’s largest conglomerate is setting aside 180 trillion won for its home country alone and now aims to hire another 10,000 people over the period, on top of 30,000 new jobs already planned, the group said in a statement. Samsung Electronics’ shares finished Tuesday 3.1% higher.

The envisioned spending includes expenditures outlined previously, such as Samsung Electronics’ long-term goal of investing $151 billion through 2030 to delve deeper into advanced chipmaking. But the announcement comes days after Samsung scion Jay Y. Lee walked out of jail. The conglomerate’s de facto leader, who was serving a sentence on graft charges, won release on parole just months ahead of South Korea’s presidential election.

Lee, 53, was sent back to jail for a second time in January, after he was convicted of using bribery to win support for his formal succession at the conglomerate. The billionaire had served six of the 18 months he had been expected to spend behind bars during his second stint, on top of the year he was incarcerated before his initial release in 2018.

In the months after his imprisonment, a supply crunch in the global semiconductor industry and Samsung’s role in facilitating a Covid-19 vaccine deal with the US fanned calls from business leaders and politicians to free Lee. Still, activists have criticized the decision, saying it was proof of preferential treatment for the powerful tycoon class known as chaebols. 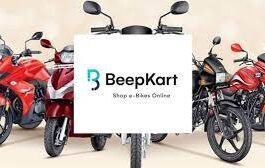 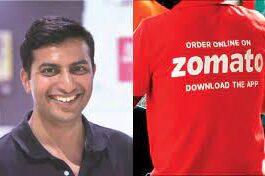 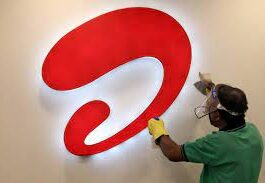