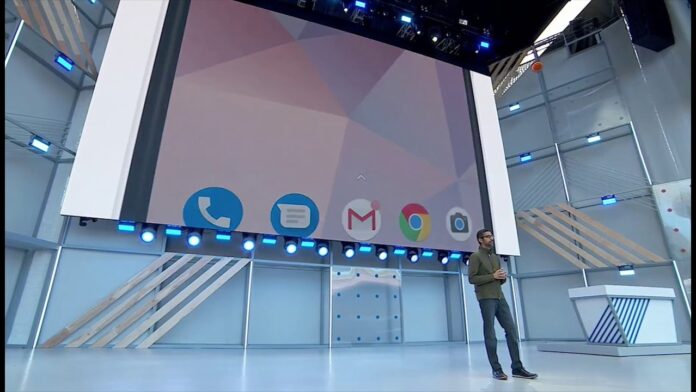 Google has always strived to make Google Assistant a tad bit smarter and a bit friendlier. By giving it the ability to make the names sound more natural and takeout orders faster, Google has tried to bring its virtual assistant closer to its users. Now, it is taking a step further in this direction by bringing a feature that will let users make dinner reservations using Google Assistant.

Google via a post on its Nest support page announced that soon, users will be able to make dinner reservations at a restaurant using their Google Nest smart displays. All users need to do is say, “Hey Google, book a table at Osteria Morini” or another supported restaurant. Users can also tap on the ‘book a table there’ suggestion chip when looking for details of a restaurant. To put it simply, now you will be able to order food simply by asking Google Assistant, or in this case, its smarter kin Duplex to do so.

In addition to this, Google has also announced a bunch of new features that will be coming to its various platforms soon. Firstly, Google announced that SLING TV will be available on Chromecast with Google TV starting today. SLING users will be able to link their existing accounts with Google in the Home app.

Google also said that now users will be able to customise events in their Home app feeds. “This includes notifications from Nest devices like your cameras, Wi-Fi and thermostats, by hiding certain categories from view and prioritizing the ones you want to see,” Google wrote in a blog post. Users can also change the settings directly in the feed or from the menu on any event card. 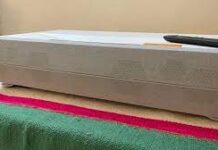 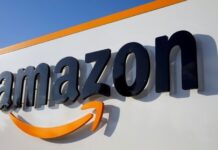 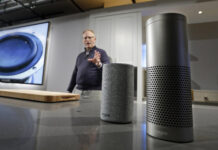 Own an Echo smart speaker? Amazon may be helping itself to your bandwidth

Joint Panel on Data Protection Bill can submit its report by... 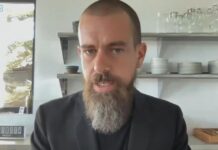 Twitter CEO takes some responsibility for Stop the Steal spread