Once the Commio integration is complete, thinQ customers will be able to purchase new phone numbers (DIDs) directly. The acquisition also positions thinQ as a leader in battling illegal and unwanted robocalls. As an iconectiv authorized service provider, thinQ will originate and receive verified calls within the new FCC-mandated framework – STIR/SHAKEN – planned to take effect in June.

“For a decade, thinQ’s toll-free least cost routing engine powered by 40 high-quality carriers has delivered unmatched redundancy and cost savings that changed the industry,” said Sam Shiffman, Commio CEO, who joins the thinQ management team. “Commio’s fully-redundant nationwide network and cloud-first approach is the perfect addition to thinQ. Adding redundancy for inbound voice origination adds multi-carrier failover at both the origination and termination of calls. It’s a first for any cloud communications platform to date, and I’m excited to be part of it.”

The thinQ communications platform – thinQ.io – and APIs deliver a “better way” to power voice and messaging applications in the cloud. We make it easy to purchase phone numbers for inbound voice, bring your own carriers via SIP trunking and Twilio, Nexmo, Plivo, SignalWire, route outbound domestic, toll-free, and international calls, plus text-enable numbers to scale your SMS/MMS communications.

Learn more about thinQ’s STIR/SHAKEN implementation and its commitment to ending illegal and unwanted robocalls.

To obtain pricing or schedule a no-obligation demonstration, visit our website at thinq.com.

thinQ is the registered trademark of thinQ Technologies, Inc. All other trademarks are the property of their respective owners. 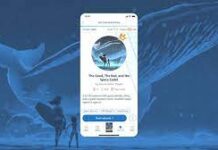 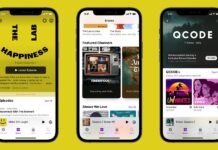 Apple Podcasts Subscriptions are now live globally: Here are all the details

From vaccines to black fungus, here’s how Google is adapting to India’s evolving searches in 2021

CM Shri Chouhan urges people who came in his contact to... 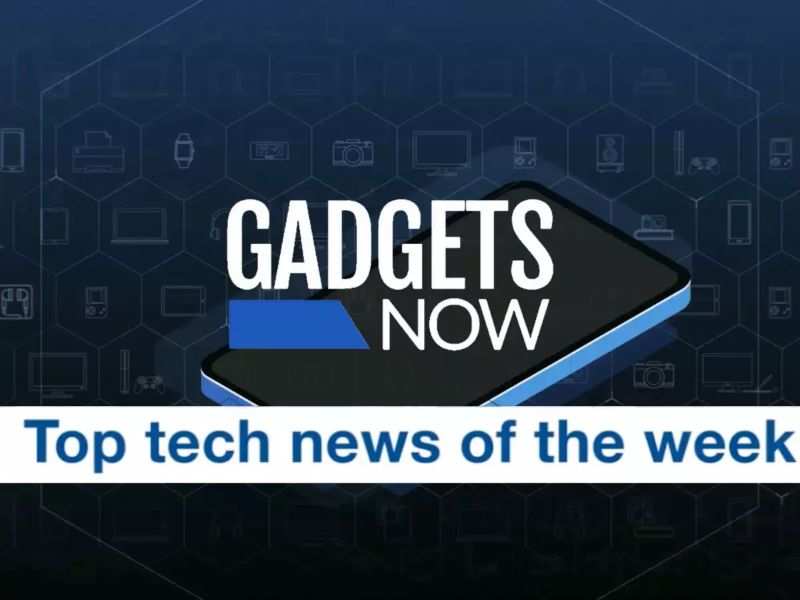 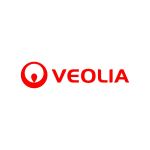 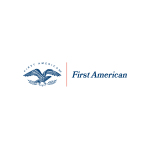 Super-Sellers’ Market May Hinder Affordability Outlook for 2021, According to First...