September is drawing to a close, but if you’re a streaming service subscriber, there’s even more content awaiting you at the end of this week. Binge watchers will be happy to know that new TV shows and movies are coming to their favourite streaming services, such as Netflix, ZEE5 and Amazon Prime. We provide here your weekend streaming guide to the upcoming movies, web series:

In fact, Netflix fans are in for a treat as there are multiple titles releasing on the streaming platform this Friday, September 24. From Goliath, to The Starling and Midnight Mass, here’s our guide on what to binge watch on your favourite streaming services this weekend.

Midnight Mass is a limited series drama coming to Netflix on Friday from the creator of ‘The Haunting of Hill House’, featuring supernatural thrills and scares as a young priest (Father Paul) starts to bring stunning miracles in Crockett island, a town full of people who do not believe in a higher power. The show stars Kate Siegel,Zach Gilford,and Hamish Linklater, and is aiming to be one of the scariest shows on Netflix released this year.

If you haven’t started watching Goliath already, this weekend is when you should binge watch the entire series, then watch the upcoming season four that will premiere on Friday. On season four, disgraced lawyer Billy McBride is set on getting redemption in a legal system that gives preferential treatment to the rich and powerful. The show stars Billy Bob Thornton, William Hurt, Maria Bello, Olivia Thirlby, Nina Arianda, Molly Parker, Tania Raymonde, and Sarah Wynter in the last and final season of the series.

If you like comedy-drama films, then The Starling should be right up your alley. This 2021 movie stars Melissa McCarthy, Chris O’Dowd, Timothy Olyphant, Daveed Diggs, Skyler Gisondo, Laura Harrier, Rosalind Chao, Loretta Devine, and Kevin Kline. The film tells the story of the hardships faced by a married couple, with a woman who has to adjust to life after a loss along with an angry bird that is taking over her garden, while her husband deals with his own challenges.

So, set your schedule and catch these upcoming movies, web series over the weekend.

Smartphone users spent a lot of money on apps this Christmas... 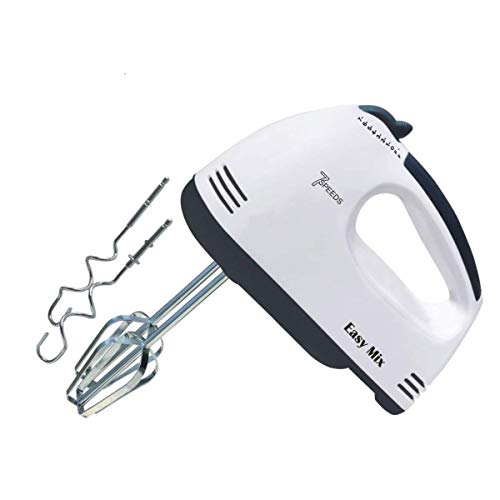 Chief Minister Shri Chouhan will visit the city on April 05...

After Historic Win, Biden Pledges To Be “President Who Seeks To...